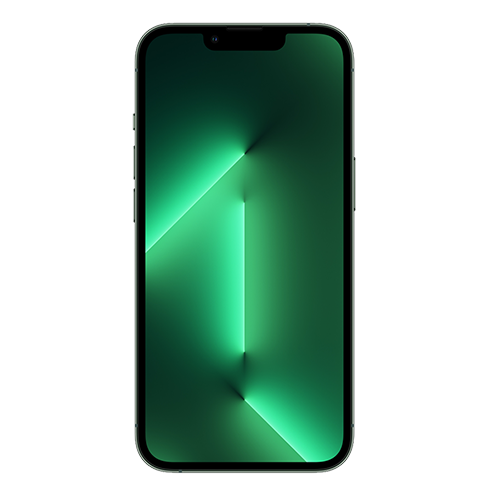 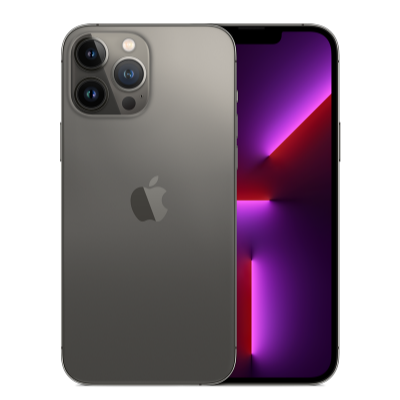 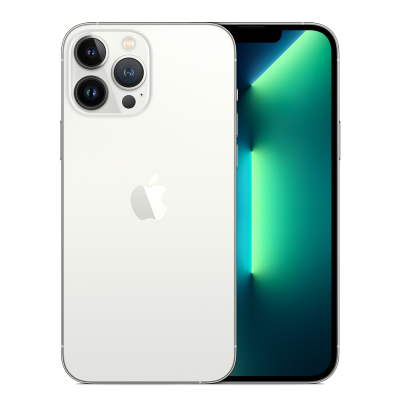 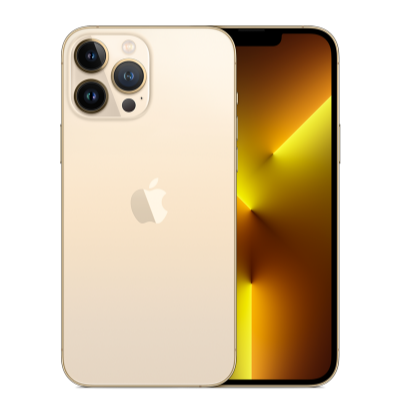 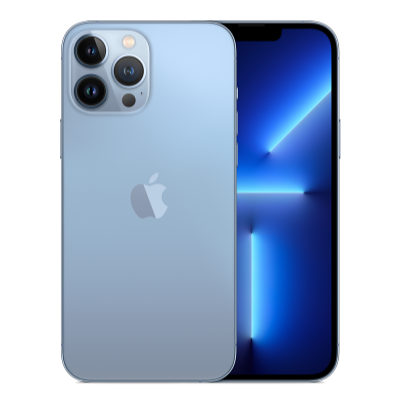 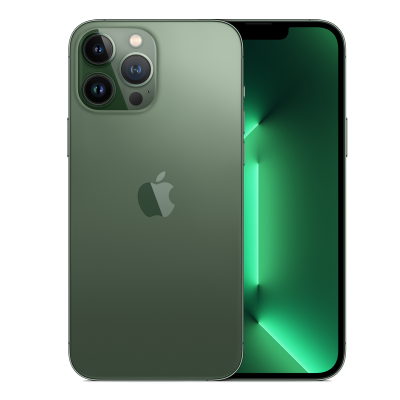 (PRICES ARE AN ESTIMATE AND WILL BE DISCUSSED AFTER ORDER)

The new models feature OLED Super Retina XDR Displays that support ProMotion technology with adaptive refresh rates ranging from 10Hz up to 120Hz, much like the iPad Pro models. The displays are up to 25 percent brighter outdoors. The screen is 2532×1170 resolution with 460 pixels per inch, 1200 nits max brightness for HDR and True Tone to match the color temperature of the display to the ambient light.

An upgraded A15 Bionic Chip powers the new iPhones. It features a 6-core CPU with 2 performance cores and 4 efficiency cores and a 5-core GPU, which is one more GPU core than is available in the iPhone 13 models. There’s also a 16-core Neural Engine. The 5-core GPU offers 50% faster graphics performance than any other smartphone chip.

There’s an upgraded triple-lens rear camera with an f/2.8 Telephoto lens, an f/1.5 Wide lens, and an f/1.8 Ultra Wide lens. The Wide lens features an aperture that lets in 2.2x more light and the largest sensor in an iPhone yet, while the Ultra Wide lens lets in 92 percent more light for better low-light performance.

There are no reviews yet.

Be the first to review “iPhone 13 Pro Max” Cancel reply 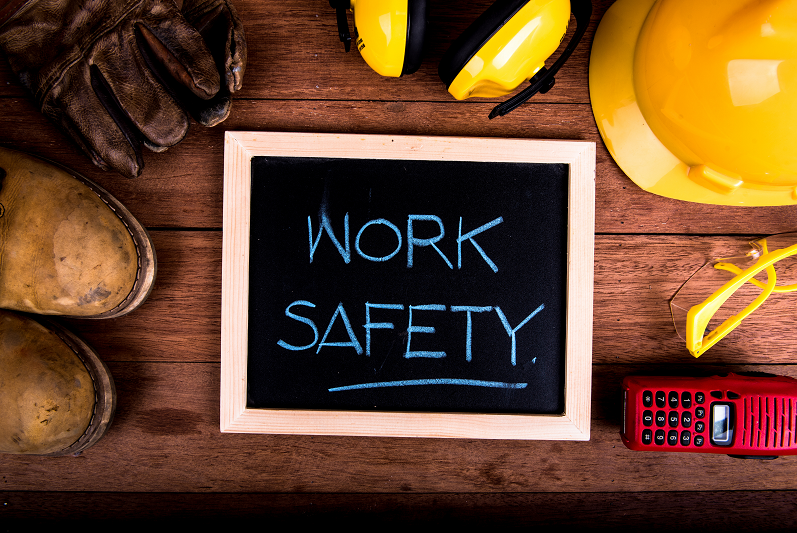 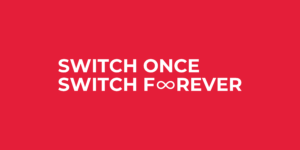 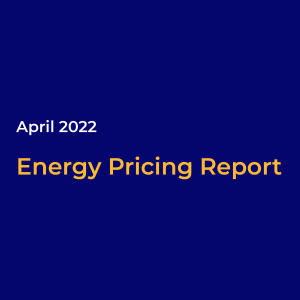